The “tipping point” is a common explanation for sudden shifts in collective behavior, but the limitations of historical evidence and conflicting theoretical models present a challenge to understanding how a small but committed group can change the behavior of an entire population. On the one hand, economic theories emphasize strategic choice and suggest that established conventions are highly stable. On the other hand, a popular physics model emphasizes the dynamics of individual interactions, predicting that a group with just 10% of the population can initiate social change, but does not for account individual preferences to conform to the majority. We investigate this paradox using a combination of computational modeling and experimental design. By synthesizing the physics approach with strategic choice theory, we generate a model showing a critical mass threshold. We then test this model with web based experiments on social coordination. We find that below this threshold, small groups have no impact on the behavior of a larger population. However, at the critical point of 25% of a population, committed minorities can sway the majority of the population to rapidly adopt a new behavior. 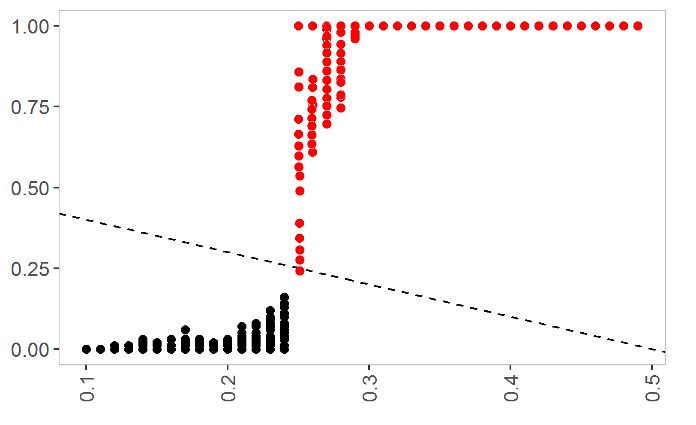